Google announced Monday it will stop supporting Flash later on in 2019.

Engineering Manager at Google, Dong-Hwi Lee, posted the news to the Google Webmaster Blog earlier this week stating that later on in the year, it will no longer be supported by the search engine.

While Google will still index web pages containing Flash content, it will simply ignore any components on the page. Additionally, stand-alone SWF files will no longer be indexed at all.

In a brief moment of nostalgia, Dong-Hwi Lee reminisced.

“I still remember my son playing an endless number of games until my wife yelled at him. It’s time to go to bed, son. Hey Flash, it’s your turn to go to bed.”

This news comes as Adobe had announced that they are also not supporting it in 2020. In response, other tech giants, such as Microsoft, have already announced it will stop supporting Flash in its web browsers.

“We will phase out Flash from Microsoft Edge and Internet Explorer, culminating in the removal from Windows entirely by the end of 2020”

It is is disabled by default in Chrome, which started in version 76 (as well as in other modern browsers). Mozilla and Apple will also be phasing it out in a timeline consistent with Google and Microsoft. 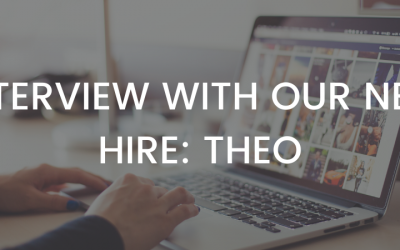 Interview with our New Hire, Theo

With a big a lot of marketing experience under her belt and an eagerness every day to dive deeper into the world of... 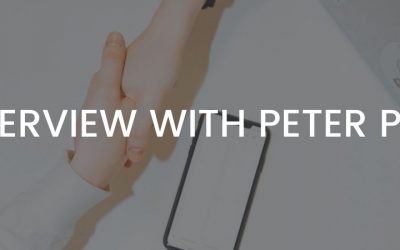 We would like to send a warm welcome to the newest member of our superhero SEO team, Peter Pilz. Peter, an... 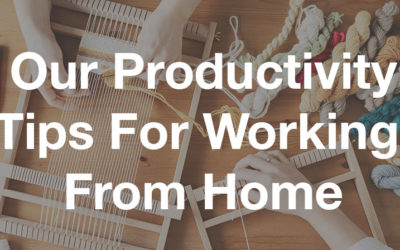 We’ve been out of the office for over a month now, and through trial-and-error we’ve nailed down some strategies to help us be the most productive we can.