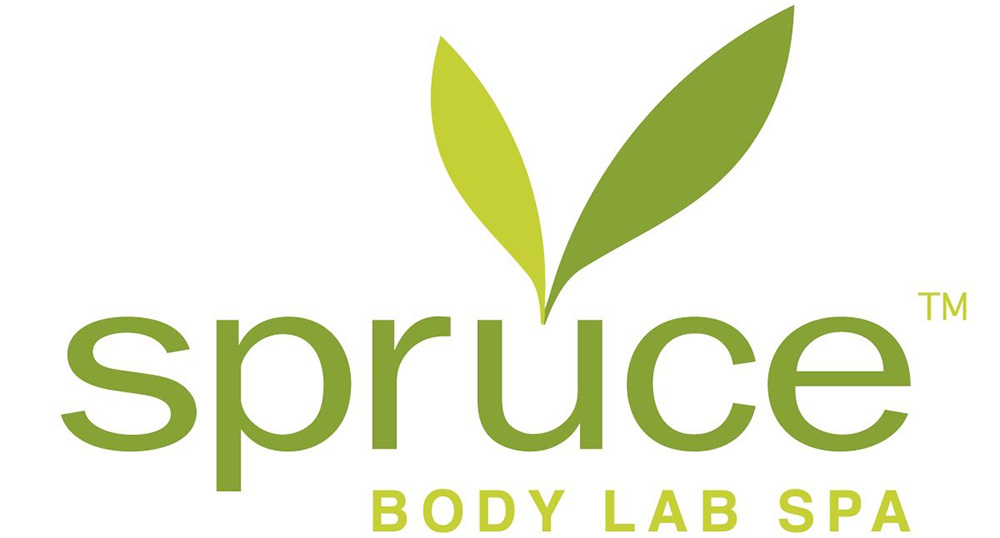 As part of the ongoing optimization campaign with Method and Metric SEO Agency (M+M) in early November 2015, Spruce Body Lab (SBL) and M+M worked together to improve Spruce’s e-commerce activity and conversion rates through the implementation of a holiday promotion campaign. Spruce’s website has online reservations, products and gift cards available for purchase on the site (in Canada only).

To increase their website’s traffic, conversion rates, and revenue, a full digital marketing strategy was implemented by M+M. Due to the overall increase in purchases during the Holiday Season, SBL wanted to target holiday shoppers while rewarding their clients by launching a promotional campaign for the holidays, through four (4) different mediums:

The focus of the campaign with SBL was to drive sales of Spruce’s gift cards. The promotional offer was a $30 account credit for every $100 gift card that a customer purchased online through the website.

The campaign was launched one month prior to the promotion date and a digital marketing strategy was planned and implemented to advertise the promotion through a number of different platforms, including:

A drip campaign was implemented to notify clients of the upcoming sale. Periodic reminders were sent in the weeks leading up to the event date. M+M worked with SBL on the timing and messaging of the emails that were sent to Spruce’s contact list. The messaging primarily focused on the upcoming promotion. M+M then monitored the email analytics to understand:

M+M also worked with Spruce to advertise the online promotion in-store to catch the attention of the clients who frequent the spa and to remind them of the upcoming online sale.

Spruce’s social media channels were used to reach the spa’s followers who may not frequent the spa. M+M tailored the content to match the familiar tone of each channel and a social content calendar was implemented to ensure posts and messaging coincided with peak traffic times. Method and Metric then posted the promotional content over the course of the campaign. The highlights of the social campaign were:

M+M also wrote the blog posts for the holiday gift card promotion, implemented the homepage banner content, the links and imagery and then published the promotional information live on SBL’s website.

During the entirety of the digital marketing campaign with SBL, M+M worked in concert with Spruce to improve their visibility in the online space and advertise their holiday promotion to improve their conversion rate and ultimately improve revenue over the promotional period.

Prior to the launch date, M+M’s digital marketing strategy was implemented to raise awareness around the upcoming promotion, which led to a significant increase in web traffic during the promotion.

Further, the drip email campaign led to a significant increase in the number of sessions on Spruce’s website from the end of October to the end of December 2015.

After creating and implementing the digital marketing strategy, the increase in the number of sessions on Spruce’s website led to the sale of nearly double the number of $100 gift cards in 2015 than were sold over the same time period the year before.

The promotional strategy implemented by M+M increased the number of gift cards sold over the entire month of December by 41.67%, which led to a revenue increase of 43.84%.

By developing and implementing an in-depth digital marketing strategy for Spruce Body Lab’s holiday promotion in December 2015, Method and Metric was able to: