Google has announced it will no longer support Flash moving into 2020.

App store optimization techniques to boost downloads and drive conversions In 2017, there were 178 billion app downloads. That is a staggering number that is only projected to increase over time.  As social media use shows some decline while app...
READ MORE

10 Ways of Optimizing for Bing & DuckDuckGo

In the world of search engines, Google is the undisputed big kid on campus, boasting 89% of searches in North America. So it can be easy to forget about other search engines like Bing (the default search engine on Microsoft products and Amazon Kindles) and...
READ MORE 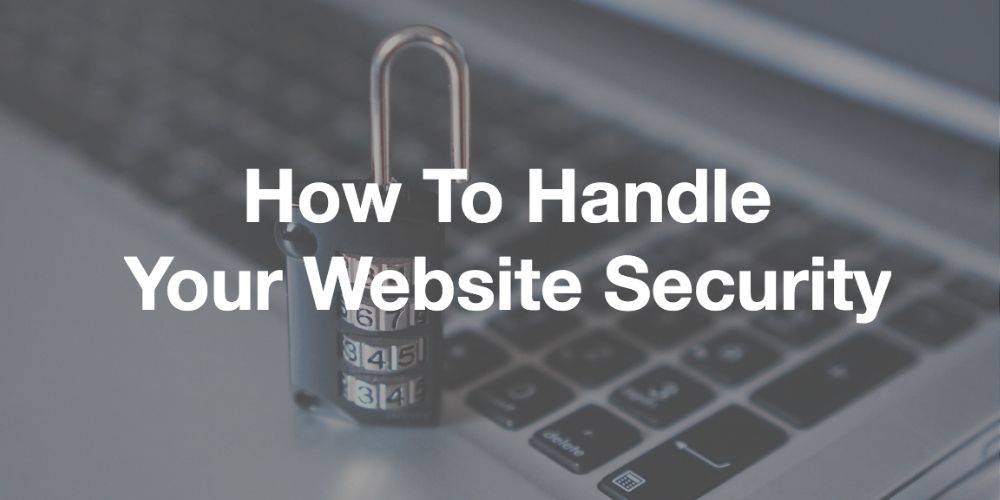 A hacked website can take on many looks. It can be as seemingly meaningless as adding spam to your header code to sell shoes or it can be as nefarious as collecting user data as a way to steal someone’s identity. When it comes to website security, you...
READ MORE 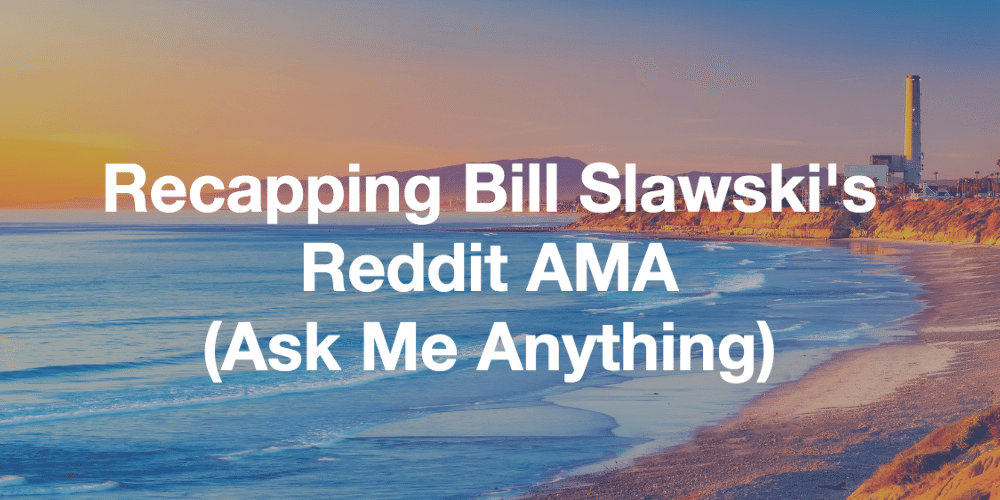